The most famous exclamation is “There is someone under us!” belongs to the American ufologist Alan Polanski, who with in 2005, a small group of researchers studied abandoned Mountains South American Lake. From the depths of the reservoir came very strange sounds. Their nature has not yet been established. 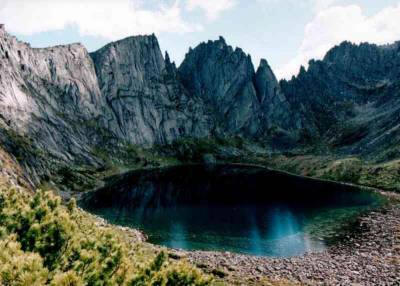