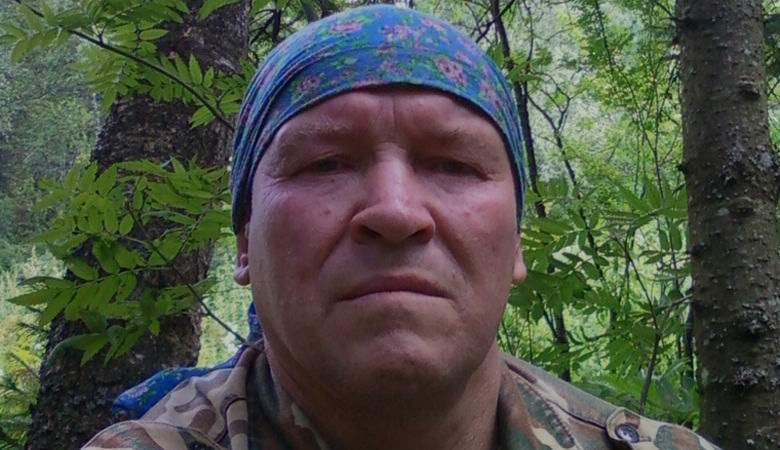 Blind tract Dyatlova Pass, located between the mountain Kholatchahl and a nameless height of 905 in the Northern Urals, again turned out to be the focus of Russian and foreign press after of how another adventurer was killed here on September 18. This time, the deadly “Bermuda Triangle of the Urals” claimed life 58-year-old Sergey Soromotin – a turner and an experienced traveler from Kemerovo.

Soromotin went with a group of other tourists to conquer an ominous place where on the night of February 2, 1959 with mysterious circumstances, 9 people were killed, led by Igor Dyatlov. Not far from the Sulpa River, Sergey unexpectedly fell to the ground and hid in severe convulsions. It happened almost where it froze. at the beginning of last year, 47-year-old wanderer Oleg Borodin from Chelyabinsk.

The story received a new curious round when alternative researchers discovered a series of mysterious coincidences between death Dyatlov group and the death of Soromotin. The so-called woodpeckers, involved in the collection and analysis of incident information on pass, carefully studied the latest news about what happened here tragedy, and also got acquainted with the facts from the biography of Sergey. And so what they concluded. 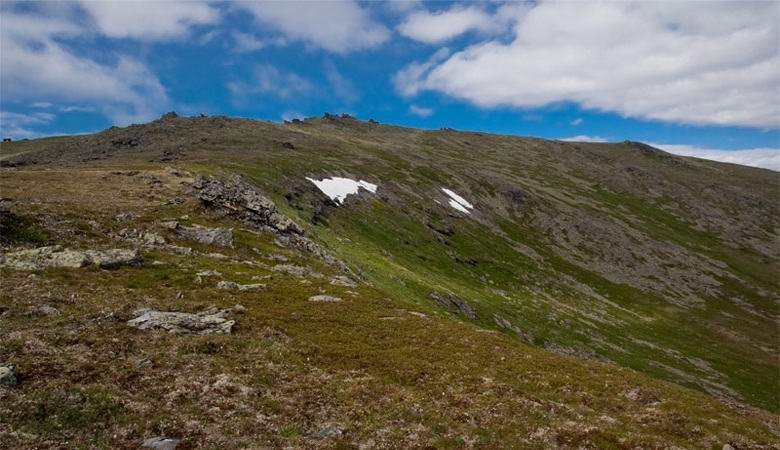 The date of birth of the deceased immediately rushed into the eyes of specialists. Soromotin was born in 1959, just when it took place notorious expedition of Dyatlovites. It also became it is known that Sergey was born on January 26th – it was on this day the Dyatlov tourist group arrived at the 41st site of Ivdelsky power plant, which became the starting point of its route. On the the next day, the Dyatlovites moved to Mount Otorten. 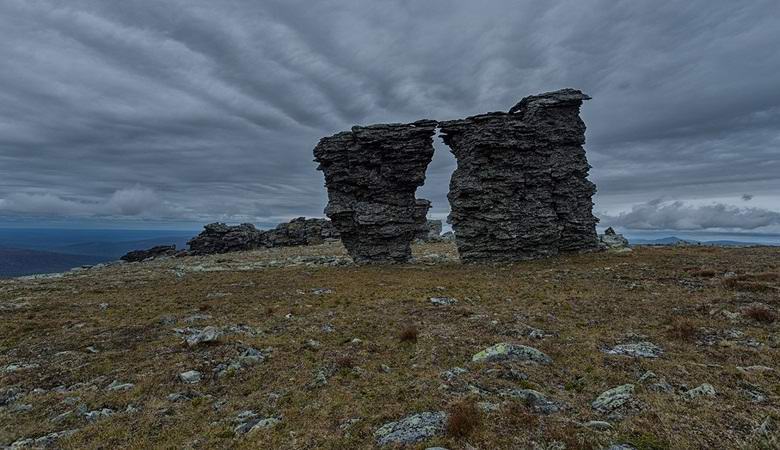 Otorten played a fateful role as in the journey of Igor’s group Dyatlov, and in the ascent of the Siberian Soromotin. Dyatlovtsy planned to climb this peak after their “cold” night on the Mountain of the Dead (something inexplicable happened to them there), Sergei died on the slope of Otorten, a few kilometers from places of death of Dyatlov and his team. Ural ufologist Alexey Martin believes that these facts cannot be ignored. Like, if there are more than two matches, then this is no longer coincidences, and regularity.

Skeptical look at the death of Soromotin

And here is Yuri Kuntsevich, head of the Dyatlov Group Memory Fund, in such “magic of numbers” does not believe too much. He reports that the notorious pass invariably attracts travelers, however in such a remote place, completely not equipped for tourists, to be very dangerous, and victims happen almost every year. If you carefully read the biographies of all the dead, for sure you can find many other matches in the dates.

Recall, for example, the famous paradox of birthdays, which is as follows: in a group of 23 people, the probability that 2 of them will have a birthday on the same day, exceeds 50%. It is difficult for an average person to believe this, but simple mathematical calculations confirm this information. That’s all only suggests that the various coincidences regarding dates on actually may not be as incredible as it seems with at a glance. 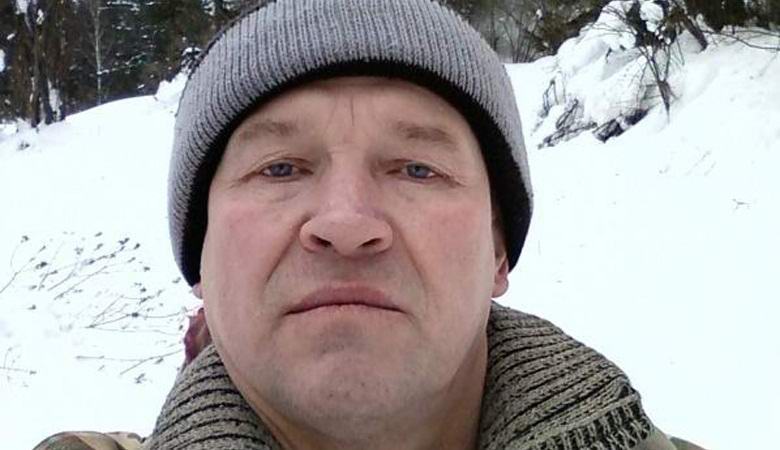 Native men are also in no hurry to believe in the supernatural or at least they say that to reporters. Sergey, according to their said he had health problems and suffered in recent years diabetes, as well as asthma. In addition, 58 years is far from 20, and in this age with a difficult transition through the mountains health really can bring a person down at a critical moment. According to the Ministry of Emergency Situations, Soromotin died precisely by natural reasons.

Beware of the Dyatlov Pass

Meanwhile, ufologist Valentin Degterev, who has long been exploring puzzles Dyatlov Pass, urges travelers to abandon any hiking in this disastrous place. The specialist is convinced that in these deaths unidentified flying objects are to blame. Valentine reports that not every person going to the pass dies, however, anyone who manages to open the veil there is deprived of life secrets. 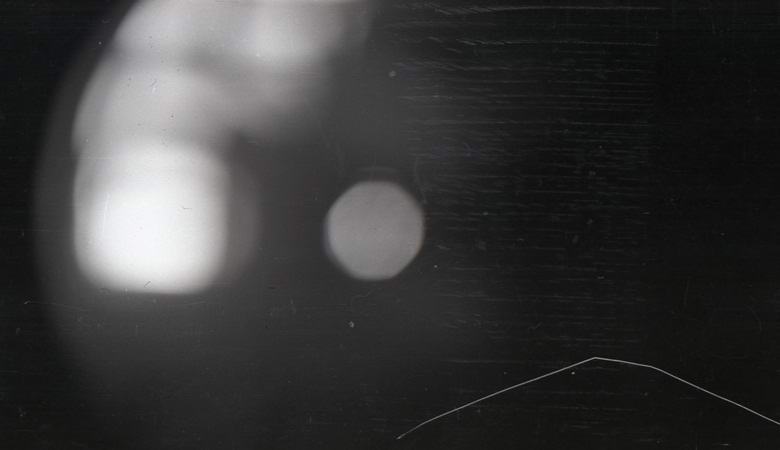 Degterev, by the way, is the owner of the 33rd, last frame from the expedition of Igor Dyatlov. The picture was taken on the camera “Vigilant” Yuri Krivonischenko. Camera mounted on a makeshift tripod found in the tent. Apparently, in the last minutes of being there, the dyatlovtsy put a camera on a tripod to make this photo. The picture shows something luminous or burning in in the dark. After a detailed study of the image, Valentine came to the conclusion that the 33rd frame captures the real “flying” plate”.