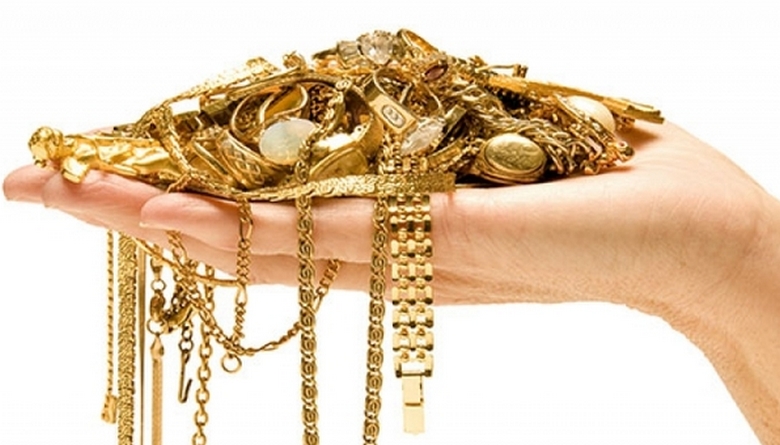 Muscovite Nadezhda Lvovna N. literally attracts gold. Of course, not at all, as some unique people attract metal spoons and forks that stick to their body, as if to magnet, and do not fall to the floor. This woman’s childhood is completely different. gift – gold jewelry attracts to her life, and therefore she with early childhood constantly finds valuable jewelry.

Her first gift of fate was a golden ring with a ruby, which the four-year-old girl Nadia found in the sandbox. A little later to her I got a big gypsy earring on the road, also gold and very valuable. And off … 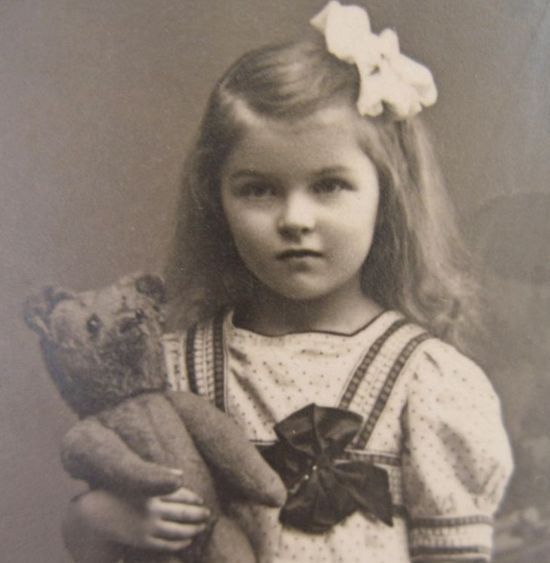 At six, the girl was relaxing with her parents on the South Sea. how every child, she collected seashells and colorful pebbles. A when she brought all this wealth to show mom and dad, then among those it turned out to be cute sea gifts … a gold earring, moreover, Nadyushka I didn’t even notice how she got into her sea “catch” …

At the age of twelve, the girl found a wallet on the street. It was not not a single coin or denomination, but there were two wedding gold ringlet. At fifteen, a girl brought home a gold chain, found in the park, and a year later she came across a golden brooch in a grove with large rock crystal stones.

Even more surprising was the case when at the end of school Parents gave Nadia high-heeled stilettos. Home she came back and on one of the stiletto heels brought home the golden an engagement ring that is firmly stuck on the shoe.

Gold is still sticking to it, and, as she laughs herself woman, she never gets any great treasures – so, by little things, but with amazing constancy and fantastic “luck.” On the most characteristic case of Nadezhda Lvovna tells herself:

Somehow I got sick, so much that I even got into the hospital. And then he comes to the hospital ward, in which he lay with I am twelve women, visit me husband. Brings fruit sweets, cookies and a big bag of peanuts, which he said he bought directly from a car on the street. I asked him to treat nuts all my friends in misfortune. A husband walks around the ward and every woman pours a handful of peanuts from the bag. When it comes to me, then in my palms, along with nuts, it suddenly turns golden turban ring. It was already dented and scratched, but with a breakdown – pure gold. Apparently he was dropped by a woman collecting peanuts. And you just imagine what path this golden rim went to fall into my hands, even bypassing all eleven women in the ward. Amazing! .. 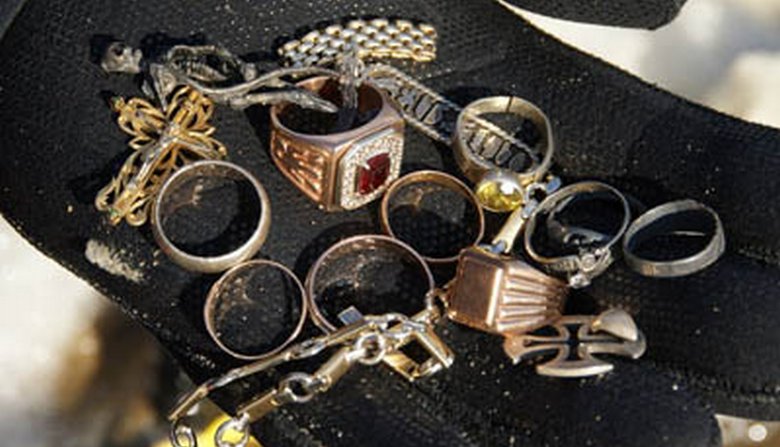 And there were similar fantastic cases in the life of this woman a lot, moreover – they continue to this day. One more detail in this fabulous story is noteworthy: girlish last name Nadezhda Lvovna – Zolotova. That’s really, and not if you want, but believe in miracles! ..