There are numerous legends that the Russian Theosophist, writer and traveler Elena Blavatsky (1831-1891) possessed amazing abilities. It seems that she could extract literally from the air all sorts of useful items: food, dishes, cutlery, jewelry, embroidered handkerchiefs, books, letters and more. 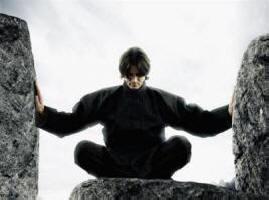