The mysterious place is located 44 kilometers from Ukhta. Syktyvkar highway. Where the river Ukharka flows into Tobys, geologist Vasily Timofeev several years ago first discovered strange grooves in the ground. Various figures are carved in soil in several places to a depth of about 12 centimeters. Pieces land moved over distances from one to five meters, and that the most interesting, their shape completely coincides with the pit, where do they come from taken. – If this were done with a shovel, then, of course, there wouldn’t be such fine lines and isthmuses. In addition, it is not clear how soil transported over such distances did not crumble, but ideally retained shape. I tried to take these pieces of land, but they are right there were falling apart, ”says Vasily Timofeev. Mystical phenomena accompany Ukhta geologist since September, when Vasily Timofeev invited a colleague of Mikhail Fomin to visit the clearing with mysterious pieces of soil.

Open Source Photos – I photographed a cave next to this place on the camera of your mobile phone, and the next day, when I held classes for students, the phone began to publish a long beep that is neither like a call nor a message. After looking, I saw that someone sent me my own photo caves. I still can’t explain it. And in the meadow itself it was alarming and uncomfortable, – shared Mikhail Fomin. Snapshots looked professor of geological and mineralogical sciences Oleg Kochetkov. -Pieces of soil of this form could only be transported in frozen condition. But I can’t imagine who and why it was needed. If if soil scientists did it, they would not do such drawings and they would take the land with them. Long gone fashion to dump everything inexplicable to aliens, but I see nothing in their existence fantastic or amazing. Itself was in 1987 in Dalnogorsk at the site of the UFO explosion and together with two ufologists explored the surroundings. It has also been known for a long time that in the Soviet Union closely engaged in the study of such phenomena, – commented Oleg Kochetkov. Geologists believe that it is necessary to investigate phenomena. If the weather is nice, they plan to go to the mysterious place and document everything in detail, as well as measure radiation background, do soil analysis. After that, experts plan to discuss emerging issues with colleagues. 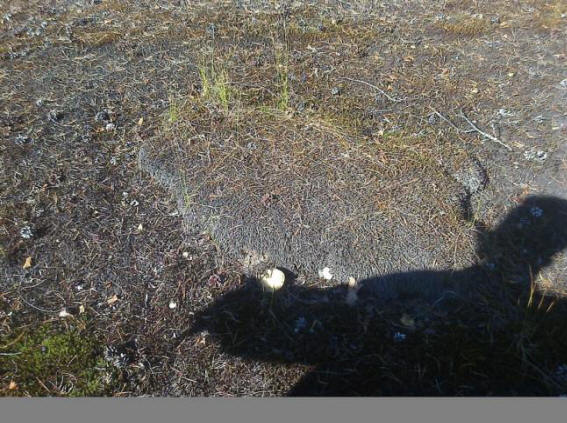 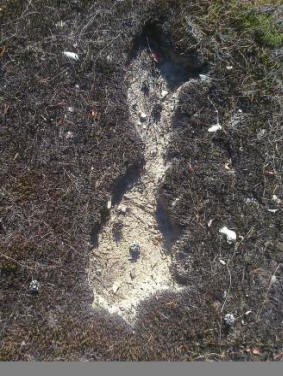 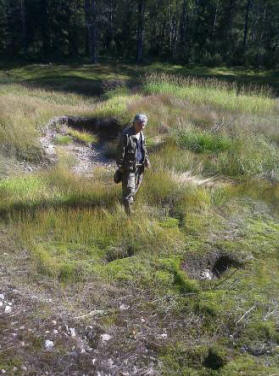 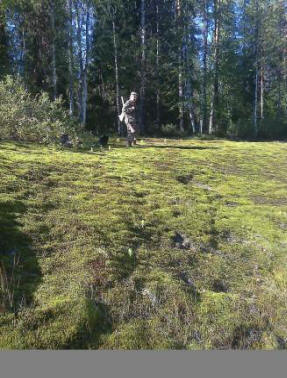 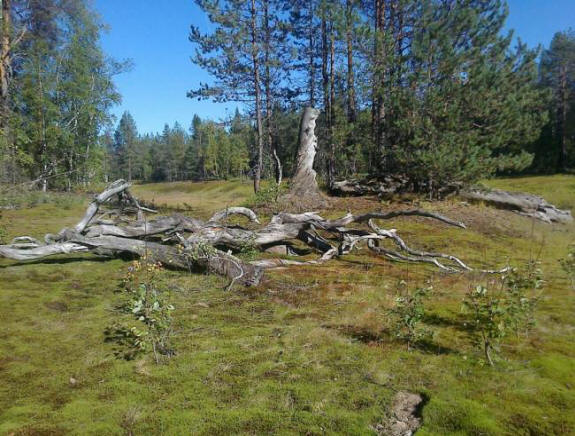 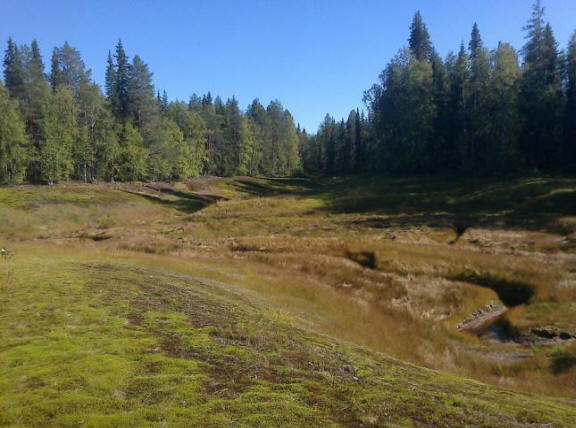