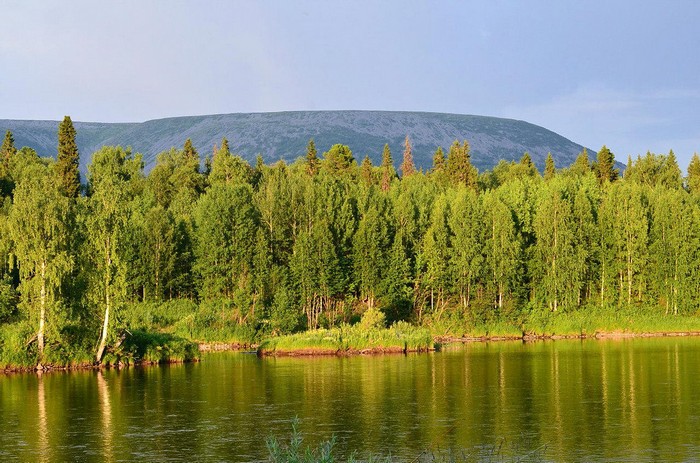 On the territory of the Komi Republic there are several places where the ubiquitous and adaptable rats run at least briskly than from a sinking ship. The largest of them is located in the region of the Vishera River and its tributary – Nivshery. The “local” rats are here simply not, and those brought in either die quickly or run away. it a strange phenomenon received the name of anomalous specialists “Visher phenomenon.”

The rat, as you know, is one of the most tenacious earthly creatures. These rodents are pervasive and omnivorous. On the european continent rats live wherever people live. Everywhere except Vishera zone “, which includes the city of Troitsk and neighboring villages and villages: Bogorodsk, Bolshelug, Vilyb, Nivshara, Zuleb, Suzyaib and others.

According to old-timers, before and during the war, most cargo was brought here on barges. The rats left the ships in a panic that they were going to Vishera, already in Syktyvkar. How did they know the point destination cargo? People sailing on the river in boats, boats and barges, as one argue that for 12-15 kilometers to Bolshelug, against the place Nam-Vomin, rats jump into the water and swim to shore. Once, some kind of “gape” rat got to the village Bogorodsk. Jumping ashore, she spun in a panic in place and died very soon. Similar stories can be heard from residents. Ust-Ilycha (Troitsk-Pechora region), where the “entrance” to rats is also ordered from time immemorial. 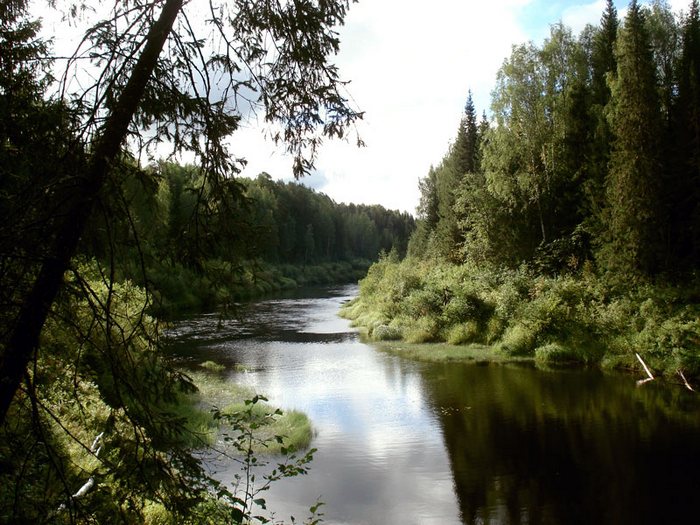 Scientists still can not determine the cause of “Vishera phenomenon, “however, there are a number of popular versions on this score. Some I’m sure that rats are afraid of the ordinary peony growing here (Paeonia vulgare). However, the same peony grows in others areas of Komi, but there the nude rodents feel “like at home”.

The second version comes down to the fact that rats are scared away by the local land. Therefore, it is taken and taken away by residents from all over the region, and houses are scattered around housing and various outbuildings. After that, they say, rats become smaller. However not for long as if the earth from Vishera over time loses its ability scare away these malicious rodents. 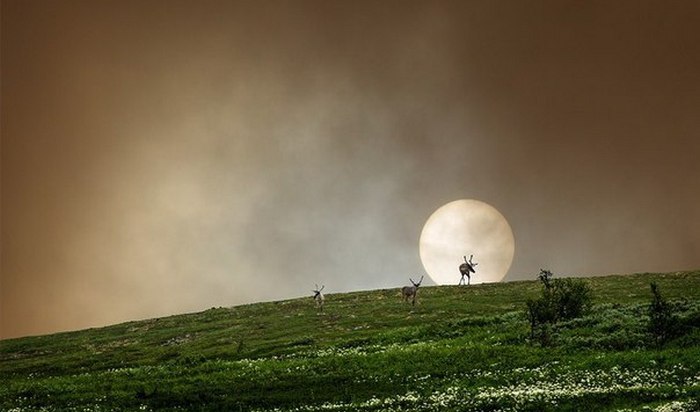 The third version is radiation, but radiation has been measured here more than once using a Geiger counter: its level is half as low as in Syktyvkar. It turns out that this version is also unfounded.

The hypothesis based on the legends of the sorcerer Tyuvo, who once lived in these places and possessed a mighty magical power. In particular, Tyuvo could control the water element. TO for example, being the head of a hunting artel, he, in order to overcome dragged, ordered the rain to go two weeks. And when the river got out of its coast, the artel on the big water easily overcame the drag.

Tyuvo could travel considerable distances under water and it did not rise to its surface; so he traveled around to various villages. Possessed a sorcerer and the ability to teleport. Once his artel lingered in the forest almost until Christmas, hunters began to miss home. Noticing this, Tyuvo said that it’s time to come back, but you should stay one more night in the fishing hut. The artisans went to bed, and in the morning woke up in their village, and in the house of Tyuvo. Here they are discovered all their gear and loot. It turned out that everyone last night the hunter saw the same dream: he flies out forest hut, flies into the middle window of the Tuvo house and goes to bed on the stove … 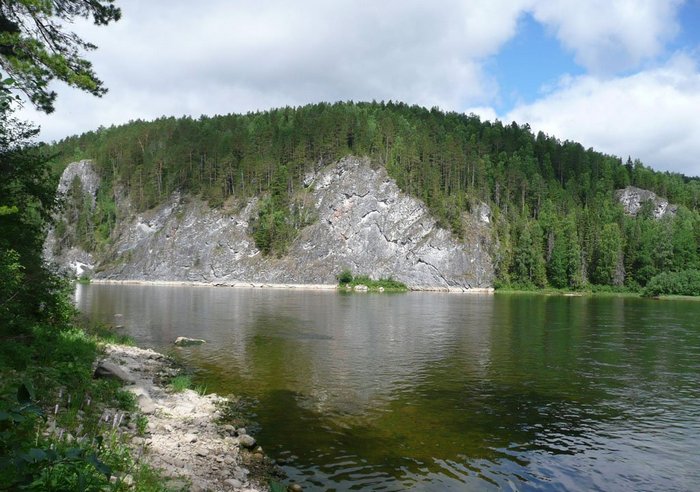 Caring for his subordinates, Tyuvo could easily “steal the road” competitors, because of which they always returned to the place where did they start

Legends attribute to the sorcerer a remarkable gift of foresight. Like Nostradamus, Tyuvo predicted the emergence of many technical achievements: tractors (“iron horses”), aircraft (“iron birds “), power lines (” iron web “). Russian land the soothsayer considered the blessed place and the navel of the earth.

“Visher phenomenon” – the work of the sorcerer?

It is believed that the absence of rats on Vishera is also a merit of the great Tyuvo. Here’s how the legend tells it. Came back once Tyuvo from Storozhevsk to Bogorodsk, going up the river bank. The sorcerer got tired, sat down to eat. He opened the bag, looking: and in it bread crumbs alone. That’s how the rats did their best! Cursed Tyuvo and cast a spell on the voracious creatures, forbidding them to appear on this land. Since then, rats cannot cross this invisible and not tangible to anyone, except for them, the border … 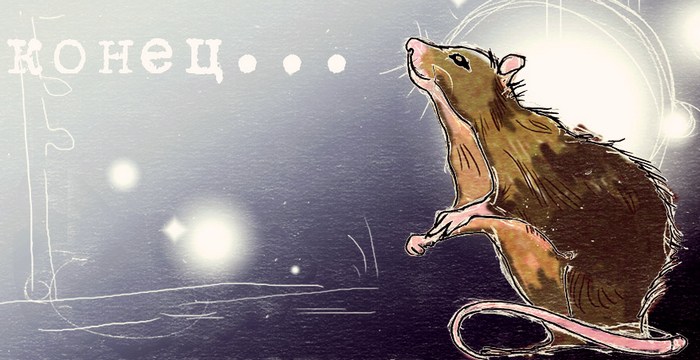 As you know, rats cause a lot of problems to humans, and a truly effective remedy for this scourge today is not exist. And therefore, having solved the mystery of the “Visher phenomenon”, we we can bring a lot of benefit to ourselves and grief – to the whole rat community. That’s just to look for a clue should not be in scientific laboratories, and in the priceless treasury of Russian Vedic knowledge …