Resuscitator Sam Parnia, our old American acquaintance, continues to excite the already muddy waters of thanatology, inviting colleagues to listen to people’s stories very carefully, returning from the next world. In his opinion, which will support any competent philosopher, these stories shed light on the nature of consciousness. “Consciousness does not disappear at the time of death,” he repeats his mantra. – Yes and there is no such moment. Death is a process. ” 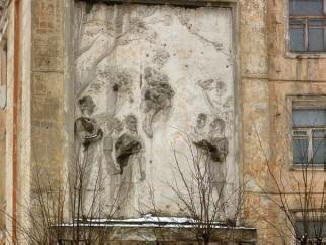